Lawyers: giving a colleague disloyalty is not defamation

It is not a crime of defamation to give disloyal to the colleague, even if in a harsh way, in a statement to the Council of the Bar Association.

The sentence of the penal section V of the Supreme Court is of interest to the lawyer because it deals with the issue of defamation in a case of forensic relationships.

The incriminating case of defamation is a crime that damages the legal good of honor.

According to the art. 595 of the criminal code “anyone who, out of the cases indicated in the previous article,  is punished with imprisonment up to one year or a fine of up to 1032 euros”.

Briefly describes the concrete case under examination by the judge of legitimacy. 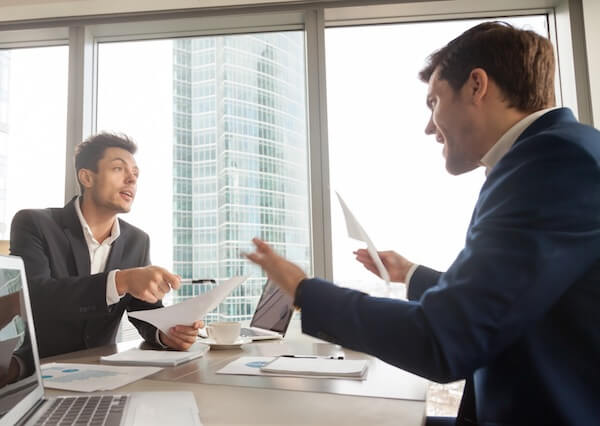 A lawyer, CS of the Court of Bari had made a rather harsh statement to the COA, against a colleague, RD who considered his honor injured.
The justice of the peace of Bari had absolved from the accusation of defamation CS, with full formula, not having noticed in the content of the writing a highly harmful nucleus of the juridical good of the reputation of the plaintiff.

Therefore RD challenges the sentence of the justice of the peace proposing appeal to Cassation as civil part, deducing violation of law in relation to the considered inconfigurabilità of the crime, to the art. 21 of Legislative Decree 28 August 2000 n. 274 (provisions on the criminal jurisdiction of the justice of the peace) which provides that it is permissible to appeal also to the penal effects against the sentence of acquittal of the judge of peace in the same cases in which the appeal of the public prosecutor is allowed. 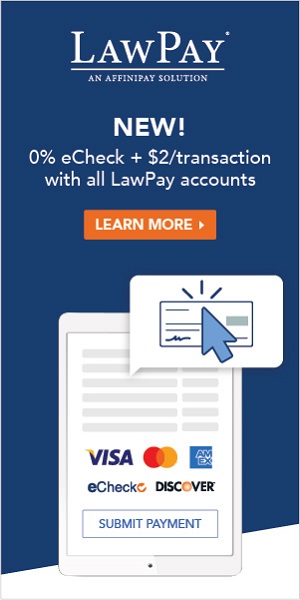 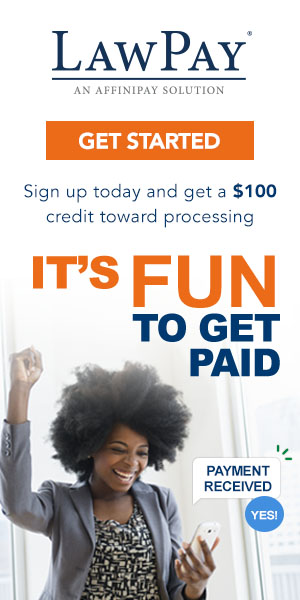